I say this with full knowledge that my awesome wife, Laura, feels I was born 10 years too late, and that I should’ve been a teenager when the hippie era hit, instead of the toddler I was. I guess I have a hippie spirit.

But that’s not what this is about, and it’s not one of those “love conquers all” blogs either, although I admire the spirit with which those are brought forth.

This is a personal decision I’m making within myself, to pursue love and laughter instead of hatred. 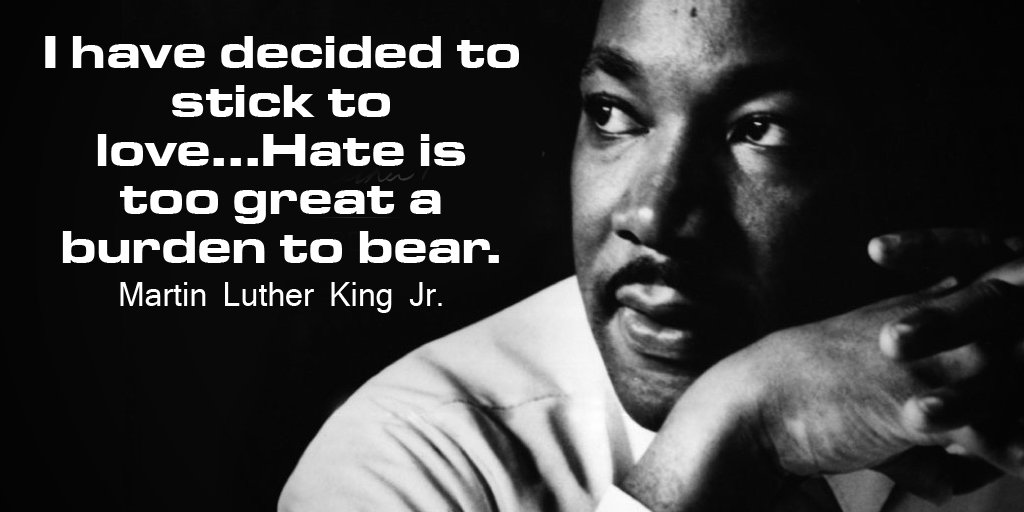 When I’m scrolling Facebook, I have a habit of watching videos I probably shouldn’t, which, I guess a lot of us do. Not because they’re “adult” videos, but because they feed the spirit of dissension and hatred sweeping over this world. Yesterday I stumbled on a video of a three-year-old girl getting beat up by some neighbor kids, and it nearly did me in.

As I watched, I kept picturing my precious, two-year-old granddaughter, Jenna-Marie.

She’s as stubborn as the day is long, which her mama and daddy freely admit, but she’s so innocent, and the thought of someone hurting her is nearly unbearable.

After I watched this video, my blood was boiling. So many questions came to mind: How could those kids be so heartless? Where were this girl’s parents? The biggest one, though, was…

Who stood by callously filming this, not lifting a finger to protect this poor, defenseless child?

Then I remembered something I’ve told my kids over the years:

“There’s a lot of evil in this world, and most of it, we can’t do anything about. I guess that’s why I try to love my family and friends to the best of my ability; it helps me to balance things out. I know, in the grand scheme of things, it doesn’t really balance anything out, at least as far as the world is concerned, but I can’t control the madness out there. What I can control is my life and my attitude. I can choose laughter and love. “

I believe you can see the love which Laura and I have always put into practice in the eyes of our children and grandchildren.

Not everyone makes the same choices we do, however, even if they share our Christian values. While I don’t advertise it, I’ve been slowly pulling away from some people on Facebook. It’s extremely rare for me to “unfriend” someone, but I’ve unfollowed many.

Before I go on, let me say, as far as social media goes, Facebook is my only frame of reference. I was recently informed Facebook “is for old people,” and, this young man stated, “When I wanna see what my parents are up to, I log onto Facebook.” If this is true, I will admit to being unapologetic about it.

Anyway, back to unfollowing, which my robotic blog editor keeps telling me is not even a word. By unfollowing a person, their posts no longer appear on my page, but we’re still listed as “friends.” I mainly reserve this for those who insist on posting articles and videos which, in highly clinical terms, “bum me out.”

Laura and I are fully aware of what’s going on in the world, so this isn’t me hiding in a cave, pretending everything is fine when it’s not. We know what’s going on; we log on to news websites at least once a day, to keep up on the state of this fallen and failing planet.

It’s just, I don’t wanna see a steady stream of negativity throughout the day. This makes it extremely difficult for a depression sufferer like me to kick despondency to the curb. Many of my Facebook friends are Christians, but in their attempt to inform people of what’s going on, some post a steady stream of acutely dispiriting stories.

One person, for example, will go from stories about animal abuse to a child being murdered to a cop shooting to the rape of a retired lady to claims of ISIS infiltrating our borders.

Again, I know there’s evil in the world, and this isn’t me covering my eyes and ears, dancing around in an obtuse manner, singing the Lego Movie song, “Everything Is Awesome!” No, I get it, but for goodness sake, why expose yourself to negativity all day, every day, day after day after day? That’s not emotionally healthy!

This is why I post so many pictures of my grandkids; it lifts my spirits.

Look at this picture of my grandson, Joshua, and Jenna-Marie.

They were deep in play when I yelled out, “Hey, guys, turn around!” They saw the camera and posed for this amazing shot.

I also love to post crazy things my family say or do. See, this is me CHOOSING to pursue love and laughter instead of letting myself wallow in the murky waters of cheerlessness.

We have to stay informed, to be certain, but what we DON’T have to do is keep our complete focus on all the bad stuff. When you’re on the beach, do you keep your head in the sand, moaning about how dark it is? No, of course not! You’re taking in the beauty; the endless stream of water and the sun. You feel the sand between your toes, feel the warmth on your skin.

C’mon, lift your head up! For every one act of hatred there are a thousand unreported acts of love. Much to the media’s chagrin, I’m choosing not to focus on that ONE crime, but rather, on the plethora of silent acts of devotion and adoration.

Why bring your wife a copy of the obituaries when you can bring her a yellow rose?

Then you have funny cartoons, which are always a big hit:

“Chicken Satanic Cult?” Chickens worshiping an image of a chunky Colonel Sanders? Are you kidding me? THAT’S funny.

This is me choosing laughter instead of tears. I’m always gonna be reaching toward the light of love and laughter, even when the world seems to be immersed in the boggy swamps of horror and hostility.

Sure, I could choose to be Micky Morose, Donny Downer, but I’d rather be Iron Man, to be honest.

You wanna join me?

I can’t promise we’ll change the whole world, but we can, at the very least, change our world, and that’s a charming idea.

I’m sure this entire blog is pure fluff to some, but I can live with that.

I’m choosing love and laughter. You do what you want.