The Heroic Fury & Tenderness of a Father

“To the WORLD, you are a dad. To your FAMILY, you are the world.” Author Unknown

My dad and I didn’t get along that well when I was growing up, although, thankfully that has all changed. We’ve spent several years making up for lost time. 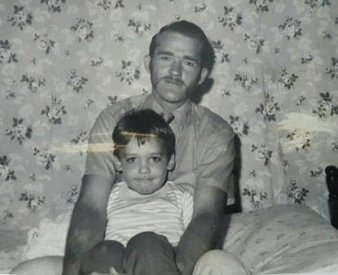 That being said, I knew my dad, in his own kooky way, loved me. He grew up having never been hugged by his parents. They weren’t the “touchy-feely” type, and didn’t say “I love you” at the end of every phone call, when parting ways and before going to bed, like they did in my mom’s family. It took him many years to say “I love you, and I’m proud of you.”

I don’t hold that against him. At least he learned. I’m FAR from perfect, so who am I to hold anything against anybody? I’ve made my fair share of mistakes as a father.

I remember once when I was a kid and Dad took me fishing. I was around 8 or 9 years old, I guess. He was a banker, and one of his clients had told him we could fish in the pond on his property. We were just hangin’ out and having a good time, until a very large and vicious-looking bull wandered into the area. I saw it and started crying, but Dad didn’t even flinch.

“Get behind me, son,” he said, slowly and cautiously rising to his feet. He stood in front of me and put his arms straight out, in a cross position, instructing me to start backing up toward the fence. Dad found a brick lying on the ground, and picked it up.

I don’t think that little brick would’ve stopped a charging bull, but that was his only weapon, so he was prepared to use it in defending his son.

Even if it meant giving his life to do so.

He never took his eyes off that sucker. and we kept backing out of the area, slowly. Within a few minutes we were in the car and driving to safety.

Afterwards, we both laughed about it, but I never forgot the terror of that moment.

I also never forgot when my Pops shielded me from danger, fully indifferent to the consequences. 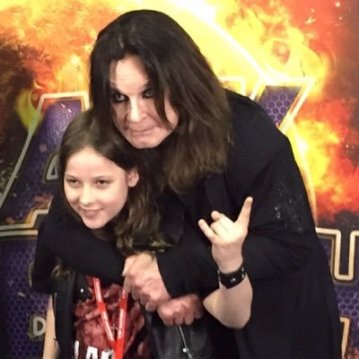 A father should have many goals, among them, to be:

This doesn’t come naturally, and many are slow to learn. I know some men have children who remember the “old you.” They refuse to give you a chance, and while unfortunate, even heart-breaking, you must dedicate yourself to learning and growing.

Keep learning how to SHINE. Keep loving, living, praying, sweating and working, and I’ll agree with you in prayer that, someday, your kids will come back around. Oh what a glorious day that will be!

Where your children are concerned, you must dedicate yourself to the following:

“I am not ashamed to say that no man I ever met was my father’s equal, and I never loved any other man as much.” Hedy Lamarr

I know many heroic and tender fathers, even though, like my dad, it took some of them a few years to get it down. With my dad, there simply came a day when I realized he was human, and must be forgiven. Once that weight was lifted, things almost immediately began looking up.

Forgiveness isn’t easy, but it IS freedom.

A child should feel just as loved and nurtured by a dad as they do protected. They should be able to run into his arms after a fall, but they should also feel like dad has their back if it was the neighborhood bully who caused the fall. 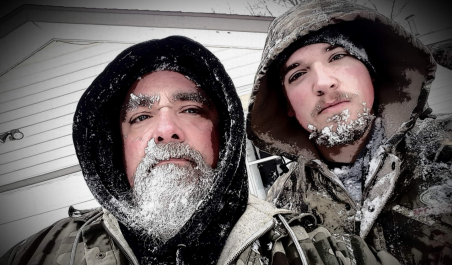 To say I have a short fuse when it comes to protecting my kids is a massive understatement. I sorta lose control, and have to be reeled back in by my wife. My children and grandchildren know they can come to me with anything, but they also know I’d give my life to protect them.

I recall once, many years ago, when there was a man in my daughter’s life who would get very violent when he drank. He showed up one day, saying he was “taking Jessica,” whether I liked it or not. She was in the house, terrified, and I stood on the porch, blocking the door.

“If you want in this house, you’re gonna have to kill me, and step over my corpse,” I told him.

I stood my ground, but I knew I was outgunned if he took a swing at me, so I told my wife to call the cops. Thankfully, the situation diffused, and he is long gone from our lives.

The man she’s with now, and has been for almost a decade, would never dream of such violence. He is a “tender and furious” father and husband in his own right, and my daughter and grandkids are protected, loved and cherished. That’s a beautiful thing.

I ran across the following Bible verse, which, honestly, is one of the most amazing examples of “tough and tender” I’ve ever seen:

“Even the sparrows and swallows are welcome to come and nest among your altars and there have their young, O Lord of heaven’s armies, my King and my God!” Psalm 84:3

Wow, that’s amazing, right? The same God who commands the angelic armies of Heaven is simultaneously so tender, birds construct nests and raise their babies at His altar.

The same God who cast Lucifer and his hoarde to the earth for daring to dream of usurping the Lord’s authority is the same God who would walk the gardens of Eden in the cool of the evening, just to be with His creation.

Yeah, our “tough and tender” model is taken from the Lord.

“You may not have an earthly father that cares for you, but you have a heavenly one that does.” Angelina Talpa, Love Yourself

As a man, don’t let the fact that you may not have had a good father be your excuse for following in his footsteps. Nobody is responsible for your actions except you.

“Regardless of the personal relationship you have with your own father, you have to aim to be better.” Kirsten Watson

My granddaughter, Jenna-Marie, loves sitting on my lap, and that of her dad, Josh. I don’t know exactly what it is; maybe it’s the fact that both of us are strong, and yet loving at the same time. 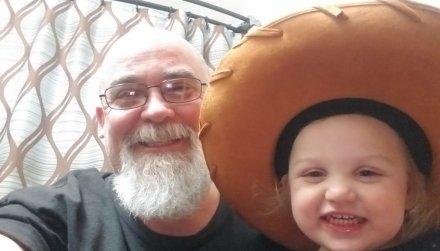 She’s such a girly-girl, but relishes in the safety of “Poppy” and “Daddy.”

Which is the way it should be.

To those ladies who never had a father who you felt both loved and protected you, I am so very sorry. That must be a terrible burden to bear, but it is not your fault.

You shouldn’t have to live in the shadow of someone who failed to live up to his responsibilities.

“A truly rich man is one whose children run into his arms when his hands are empty.” Author Unknown

“Dads are most ordinary men turned into heroes.” Pam Brown

Remember, it’s never too late to be a good dad. Even if your child has given up on you, I’m sure God has placed people in your life who need your tough and tender spirit.

Young people who are crying, dying to feel loved and protected.

Worst of all, may it never be said of you, “I was not safe around him.” 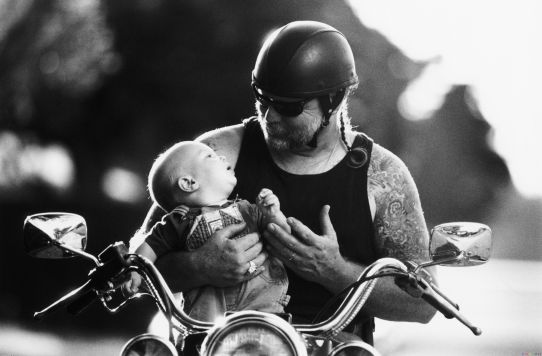